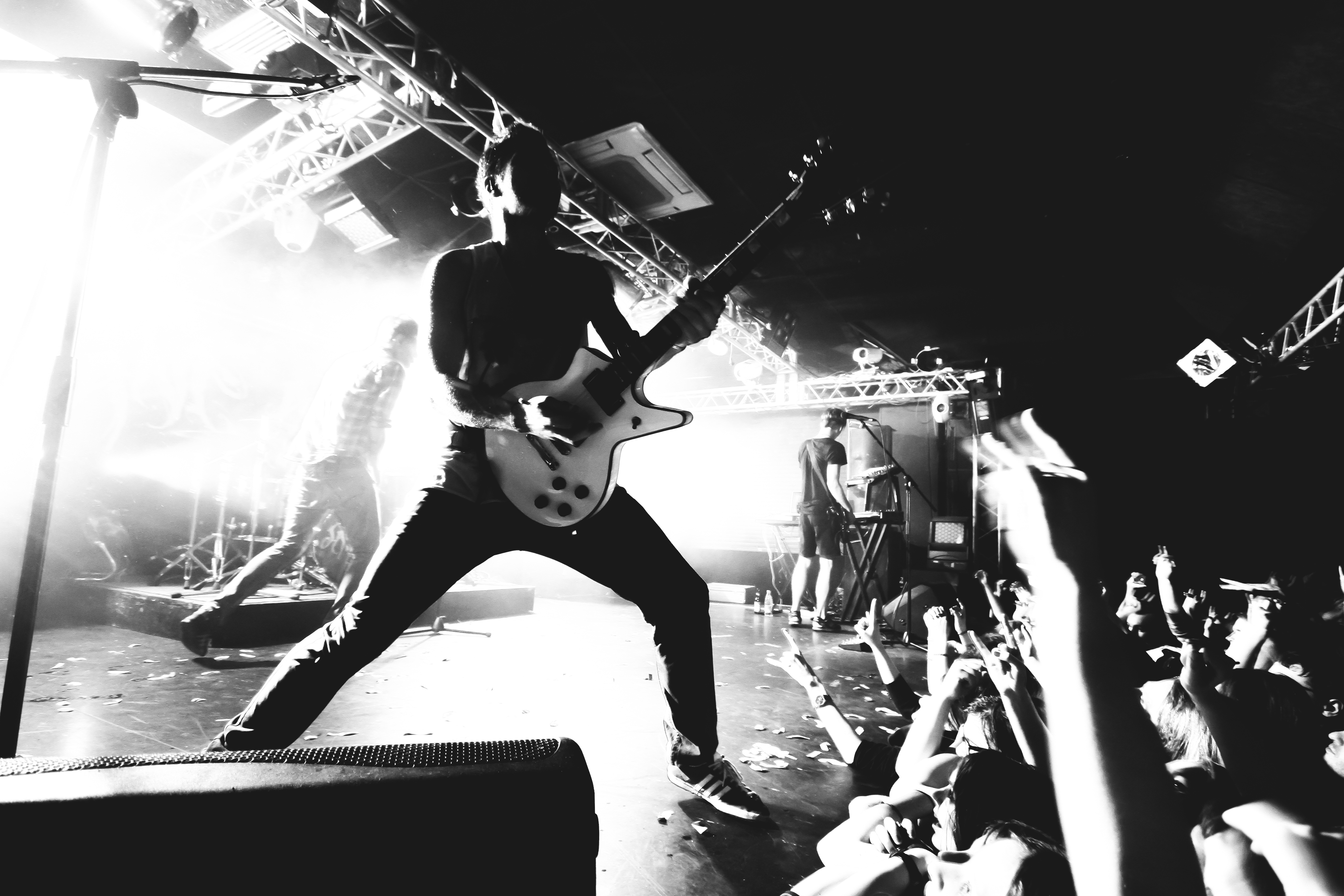 This is not my first MRI but I kinda hope it’s my last. I don’t
really have any trouble with going into “The Tube” because
I have a good system. I close my eyes tight as soon as I lay
down on the tray, make sure I have something to think about
pre-loaded and ready to dig into, and then just surrender.

Today I was scanned by a nice lady named April who wore
black crocks bedazzled with glitter and plastic diamonds.
At least I think they were plastic. I told her that my success
today would be because of her cheerful demeanor and those
dazzling crocks - they made me feel like I was being x-rayed in Oz.

She asked me what kind of music I would like to listen to, and
I said “Funk” if you have it. She entered that into her cable radio
application and almost immediately I heard the classic Stevie
Wonder song “Superstition”.

And then the distinctive grinding and popping sounds of theMRI
machine joined making for an interesting musical mash-up.

I first heard Funk music when I was in 4th or 5th grade. War,
Sly and the Family Stone, Tower of Power, Kool and the Gang
and The Ohio Players. These amazing albums came home from
college with my oldest sister.

I was drawn to the beat like a moth to a porch light. The base
drum and guitar made me move without thinking, it unlocked
my hips and my mind and made me happy.

So, I started listening to the radio all the time and if I liked it at
the end of the song would write the title and band on my hand.

When I walked into to the small record store downtown with
my Dad the guy that owned it would smile, hold has arms out
and say “Okay let’s see who left a mark on you!”

And that’s where I heard James Brown, at the record store. Dad
said that James was “the hardest working man in show business”,
and when I watched him on TV, I believed it.

His voice seemed to come from deep inside, his feet were always
moving, and the man sweat like a marathon runner.

He would always look back at his band and say “Take me to “The One”,
“Come on fellas, back to “The One”…

So, I asked my Dad, a trumpet player in his youth, and my Mom,
a drummer in hers, what was “The One”…?

They explained that “The One” was “the beat, the foundation,
the heart of the song that holds it together. Mom tapped on the
table using her index fingers as drum sticks while Dad snapped
his fingers and made "Bop...Bop...Bop...Badop" sounds and we
all laughed.

Then it all made sense, what I was drawn to, like a primal setting
in my brain activated so I could move and keep rhythm.

James Brown identified it, but Bootsy Collins, his bass player defined
it, gave it voice, and made it real. Once I got that, could see and feel it,
I realized that everything works on “The One”.

The grinding noise of the machine stopped, and April’s voice came
through my headphones saying “You’re doing great David this next
image will take about 6 minutes!”

There was a pause then a different grinding sound started, and then
the classic “Play that Funky Music White Boy” by Wild Cherry came on.

I was immediately transported back to when I was 17 and WildCherry
was about 6 feet away from me playing that song on stage at The
Mustang Dance Club for the popular Friday night “under 18” dance.

The place was packed to the walls, and we were all dancing to the beat.

I can remember it so clearly and wish that at the time I would have
been more present, more engaged, and less in a hurry.

The band was on time, in sync, the beat pure, the volume high.

Teenagers, in sync with the band, in sync with each other, finding the
groove on the dance floor while trying to figure out what they’re here for.
Looking for direction, looking for a mate, looking to the future with no
guide but the lyrics.

And the mechanical sounds began again.

That’s when it occurred to me that “The One “is a constant truth.

While this magnet whirrs around me making its mechanical music
it’s just another song that me and my mates from The Mustang are
dancing to right now.

Our rhythm is the same, but the music and lyrics evolve.

I realize that my classmates are so important to me because they
are the ones that in my youth I measured myself against, who I
looked up to, and tried to be “as good as”.

Now I know that as much as I needed them growing up, I need
them so much more as I grow old.

“The One”. The beat. The origin, the structure, the scaffolding
that we build our life on, so we stay on time and in rhythm.

I closed my eyes when I danced too, feeling the bass through
the floor and against my chest, the music moving around me,
looking deep inside to see just what I was made of.

I never dreamed that it would go so fast.