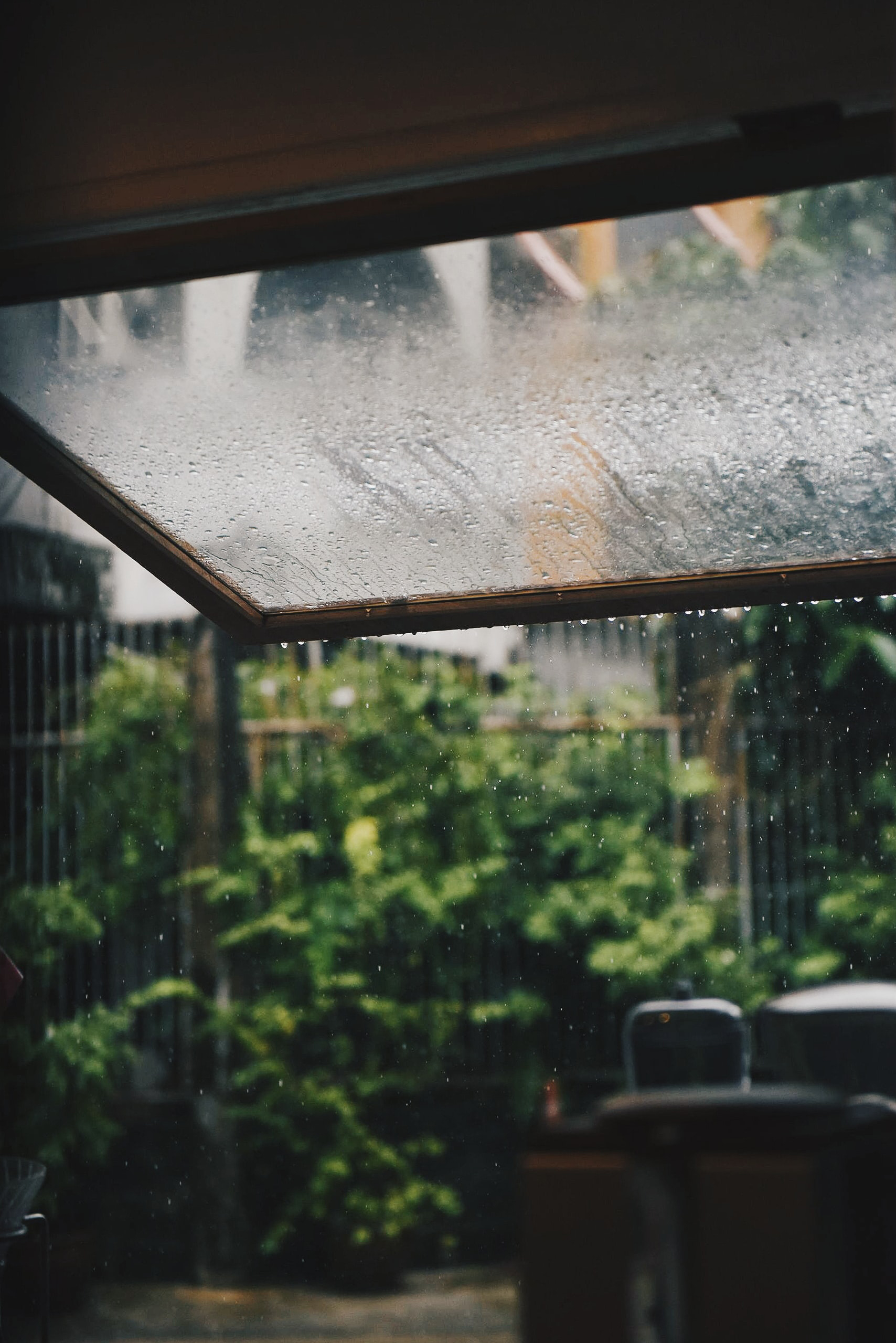 It’s early in the morning as I head down the street to work.

My first appointment is at 9:00, a docile old Beagle Shepard mix named Lucky, who comes in once a month for a wash and cut, toenail trim and a lot of hugs and treats. She and her owner, a nice retired high school math teacher namedGlenn, have been in the neighborhood for a long time.

I didn’t intend on being a dog groomer, but college wasn’t for me, and a part-time job washing, and walking, turned in to full time, and then being trained in the craft of caring for peoples and their pets.  When my boss decided it was time to retire, her kids didn’t want the business, so I figured what the hell and worked to buy it from them and the building too.

That was 40 years ago. Since then I have washed and trimmed hundreds of dogs thousands of times. Expanded to doing boarding and training, working in concert with local veterinarians and animal hospitals, and selling food and supplies for all animals. I have to say that I’m content, it’s a good living, and I know most of the people in this part of town.

So, on this morning I was contemplating two new words that describe this day. I’m sure I can’t pronounce them properly but know that however they’re properly pronounced they are a part of me.

Pluviophile: (n) A lover of rain; someone who finds joy and peace of mind during rainy days.

Petrichor: (n) A pleasant smell that frequently accompanies the first rain after a long period of warm or dry weather.

It had been warm for a couple weeks, in the 80’s early in the day and climbing into the 90’s by late afternoon. This is the kind of heat that stays in the concrete and asphalt after the sun goes down, so it doesn’t cool down enough for good sleeping until late in the evening.

People in the neighborhood work hard and it’s harder still when they break a sweat just having a relaxing stroll down the sidewalk, so when the weatherman started predicting a low front this weekend, we were all ready for some rain and long overdue relief.

The neighborhood has changed a great deal since my parents moved here back in the day. The row houses and brick apartment buildings were full of young families from all parts of the world who came here looking for the opportunity and work.

Like our prehistoric ancestors that followed the herds ofElk and Buffalo, they followed assembly line work in the auto plants, steel and textile mills, and the many support industries that kept them all humming.

The streets were laid out in efficient grids, Mothers were in charge of the home, and fathers brought home the paycheck. And it worked. If Dad could grab a double shift during the week we could go to the beach on Sunday and run in the waves while chasing obnoxious sea gulls making them scatter and squawk.

It was then that I noticed that I love the rain, but I never knew that anyone else felt that way. Or that there was a big scientific word for it. Or that I was in a group.
For some reason I thought it was just me, and that I was weird because of it.

When I could feel it coming, I would go lay on my bed with the window open as far as it would go, and the cool air would flow through making the lightweight curtains puff up and dance. Then the “phut-phut-phut”sound of the first raindrops on the roof. Then more. Then hearing countless raindrops falling, their impact creating that beautiful staccato sound, making kind of like a hiss, like the beautiful textured sound of an audience clapping with joy, but really far away.

It’s primal, hypnotizing and its rhythm soothing deep in my core.

Not only does the rain nourish the land and all the roots that need a drink, but it washes everything clean.

The neighborhood is densely populated, the streets covered with a layer of grit that comes from normal everyday people living their everyday lives. Small bits of wrappers, cigarette butts, crud from a million feet and millions of car tire rotations.

The concrete sidewalks, stone front stoops, flower planters and benches are all worn smooth like river rocks from the constant unending flow of footsteps and water. And life.

But thank heavens the rain came again. All through the nightthe sound and smell came blowing through the apartment, laughing, alive, ridingon the cool air and filling me with new energy.

As I left this morning, I closed the front door and with the click of the bolt was greeted with the wonderful smell of the earth refreshed by the nights rain. The streets were cleaned of all grit, looking slick, shiny, and new. I passed by shrubs and grass, both very green, full of the new rain. All the cars were covered with running beads of water that dripped off bumpers, only to begin their trek back to the sea by the gurgling street side gutters.

That’s when I saw it, in the gutter at the corner of 103 rd street and Buckeye Avenue.

At first, I thought it was just a tab from a can of soda or beer. It was silver and kind of shiny, and standing on its edge, causing a ripple in the fast-flowing water of the rain.  But something wasn’t right, it looked odd, so I bent to pick it up.

The water was surprisingly cold, and I quickly transferred the object into my left hand so I could wipe off my right hand on my jeans.Resuming my walk, I looked at it and was shocked to see a beautiful heirloom diamond engagement and wedding ring combined into one thick banded ring.  The single stone had to be close to two carets, and it was surrounded by smaller diamonds.

The sky rumbled, and as much as I looked forward to the coming rainfall, I wondered what storm of emotions caused this lovely ring to be tossed aside.

Cross words, a moment of indecision, ego, and the desire to win at all costs.

That moment, that victory, no matter how savory, cost two people so much more than the purchase price.

I can feel it in my palm, the metal and stone that defines a commitment, a promise, a sacred lifetime vow, that was thrown aside to make a statement. A line drawn that would now stand forever, never to be washed away.

The deep bass sound of thunder from far away is coming toward me, the lead grey clouds are fast rolling and angry, but I know the storm will bring nourishment for all that live beneath it to bloom another day.

That’s why I always leave my window open when it rains.