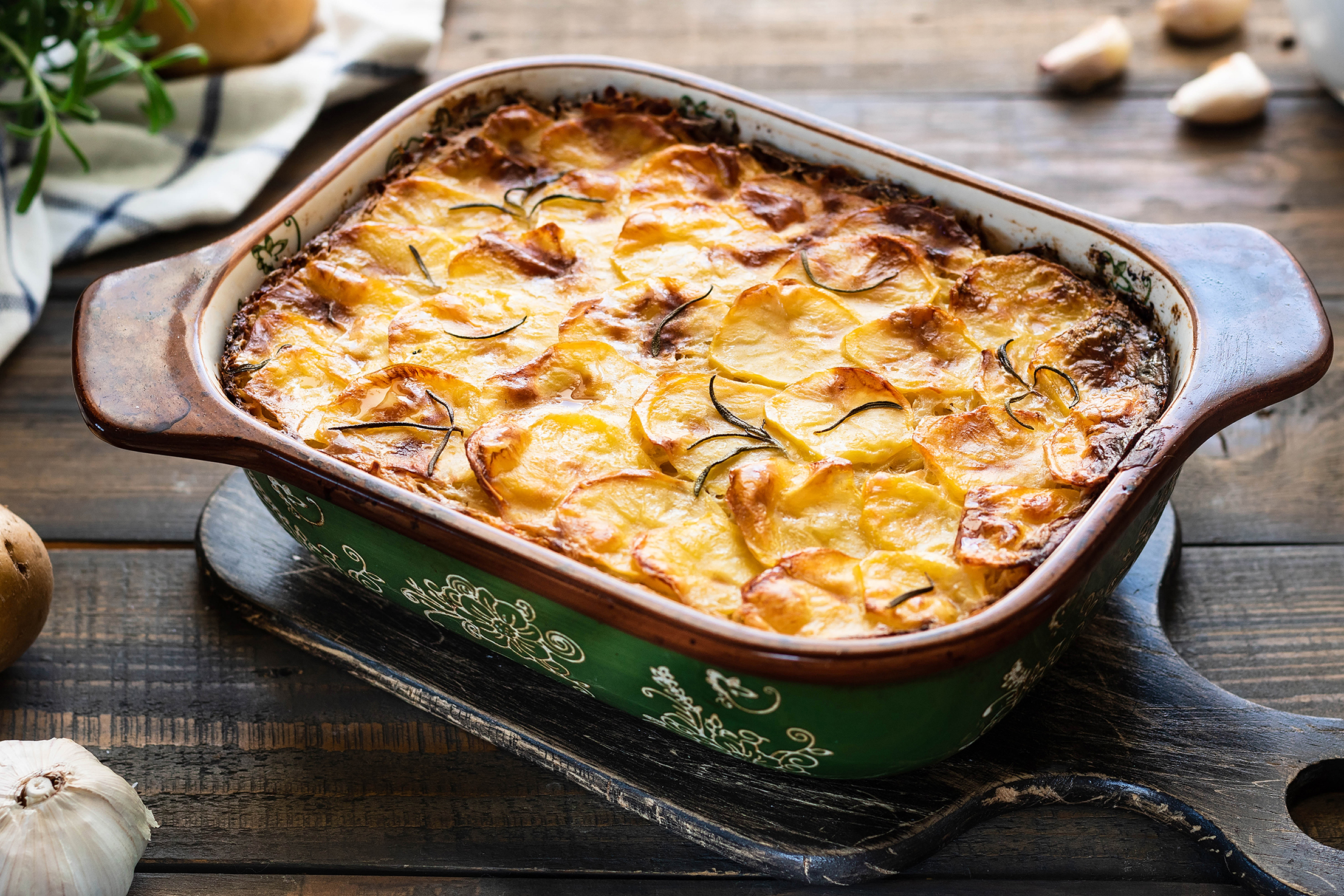 Mom always had Wrigley’s Spearmint Gum in her purse when we went to church. But never a whole stick. It was always a torn-in-half stick, and I was never sure if I had gotten the first half last Sunday or if someone else in her life was half in, too.

Whenever I was restless, she would give me half a stick and then lift her index finger in front of her mouth, signaling me to unwrap it quietly. Once I started to chew, she would take my hand and massage my palm while the organ music played or the pastor spoke - sometimes one ran into the next.

The church building and I were around the same age. The large nave was built using plans that were designed by FrankLloyd Wright, and the community had worked hard to fund this ambitious church in our small town.

I have no idea how high the peak was from the floor. The walls slowly became the roof, east and west sides moving in a gentle arc, with big curving polished wooden supports about every 20 feet. All this, meeting to form a peak, creating the shape that calls to mind a child’s hands pressed together in prayer.

I never mentioned this to my folks, but to me, those great wooden supports looked a lot like ribs, and I was Jonah in the belly of the whale. That could have explained my restlessness.

As a congregation, we were a restrained bunch. Starched collars, dark coats for men and sensible dresses for the ladies. No hands raised here, unless you were volunteering for this or that.

On special occasions the social hall was opened after service, and everyone would sign up to bring a dish. Ties would be loosened then, and conversation and laughter would fill the room. Handshakes would be offered with more expression, maybe with a pat on the shoulder, or a hug for close family who Dad called “Kissin’ Cousins.”

It was all worth it if I could get some of Mrs. Hanhart’s Hallelujah Cheesy Potatoes. They were hot, gooey, salty, and the edges had that chewy caramelized cheese. You pretty much had to be one of the first 10 people in line to get some.

Bottom-of-the-purse gum, hard pew in the belly of the whale, itchy collar and singing ALL the verses of every hymn. But if I got some of those potatoes, I called it even.